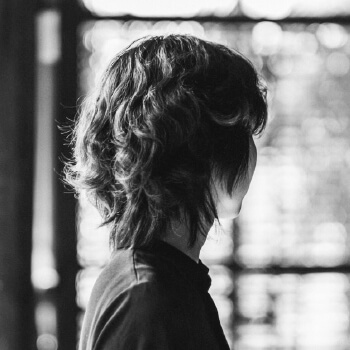 Angela* was a doctor for 14 years before facing challenges with depression, which was later diagnosed as schizoaffective disorder.

After a lengthy stay in hospital, it was decided by the medical council that she was no longer fit to work as a doctor.

“When I was told that I couldn’t go back to work as a doctor, I wasn’t sure what to do. I couldn’t afford to be off work and I wanted to get back into a job and my career,” said Angela.

Angela was introduced to an employment consultant who was part of her community mental health team and who used the individual placement and support (IPS) approach to support people into work.

When Angela first started looking she was applying for roles that she had heard were good for people with medical experience. It wasn’t until she sat down with her employment specialist, Harry*, and together they spent time identifying her individual strengths and skills, that she realised the roles she had applied for weren’t right for her.

“Harry helped me recognise my strengths and a career that was suited for me.”

Within a year, Angela made the move into a career as a support worker for adults facing their own mental health challenges. “I was surprised at the transition as I was able to use the skills I’d picked up as a doctor,” said Angela.

Meeting the needs of the person

One thing that stood out for Angela while on her employment journey, was that the process wasn’t driven by numbers, it was tailored for her.

“Harry was interested in me as a person, and my situation.”

“He always made sure our catch-ups worked around my schedule. He’d sometimes meet me at the same location as my mental health clinical team as it was an easy drive for me from home, and it had accessible parking. This small gesture made the process easier for me,” said Angela.

He also ensured the employment process was moving at a pace Angela was comfortable with, to align with her recovery.

After Angela started her role as a support worker, Harry continued to touch base with regular phone calls to check in and ensure her journey back into work was successful.

“The process is person-centred. You’re treated like a person, not a number.”

Anne had a successful career and had never been out of employment, when suddenly her circumstances changed and she was facing a criminal conviction and mental health challenges. 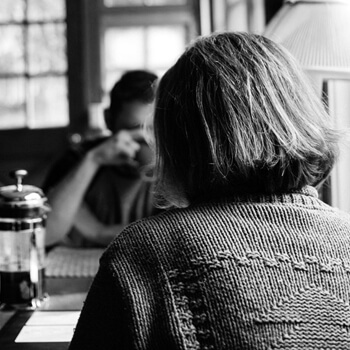